Dollywood’s entertainment is recognized worldwide, having received more trophies than any other theme park for its live entertainment which showcases country, bluegrass, Southern gospel, classic rock ‘n’ roll and Appalachian music. Daily demonstrations by more than a dozen master craftsmen offer a glimpse into the authentic artistry of the area’s rich heritage with everything from hand-blown glass to blacksmithing. In addition to mouth-watering Southern-style food offered throughout the park, Dollywood hosts several of the South’s largest festivals throughout the year bringing special performing groups and concerts to celebrate each season.

The Following Apps are Available 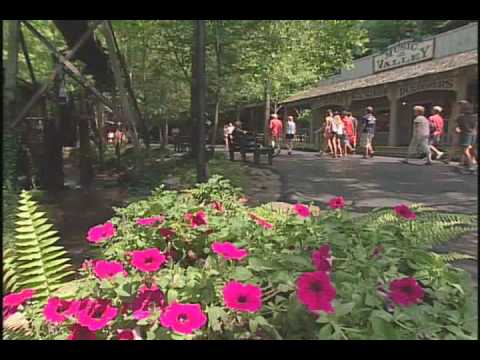 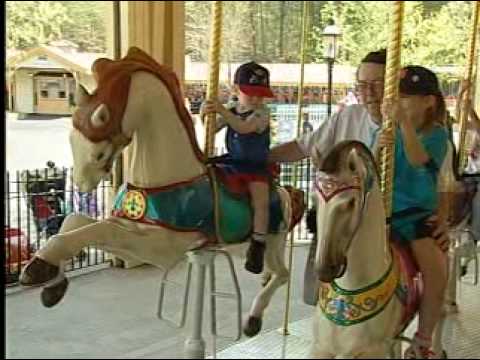 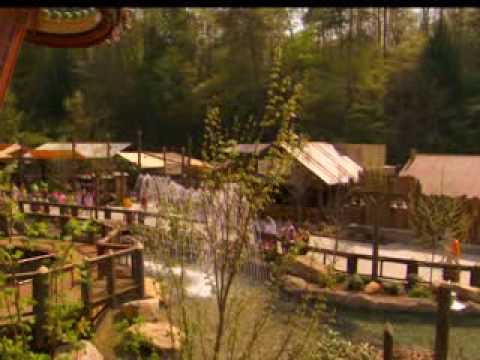 Save Up to 13% Off with Printable eTickets to Dollywood (Pigeon Forge, TN)

Log in to view the redemption instructions for this offer.